As part of an initiative to promote sports in the state, the Ministry of Sports and Youth Services, Punjab is organizing “Khidan Homeland Punjab Dian 2022” from September 1 to October 21.

Prabal Group is one of the main appointed sponsors of the event which is being organized under the leadership of the Chief Minister of Punjab, Bhagwant Mann.

Speaking about the Punjab government’s initiative, Group Chairman Prabal Sulakhan Singh Kang stated, “It is an honor and pride for us that our organization has been given the opportunity to become a part of this prestigious event. Bhagwant Mann is a man of the masses taking various steps to keep young people motivated and this event is a good example of see it.” 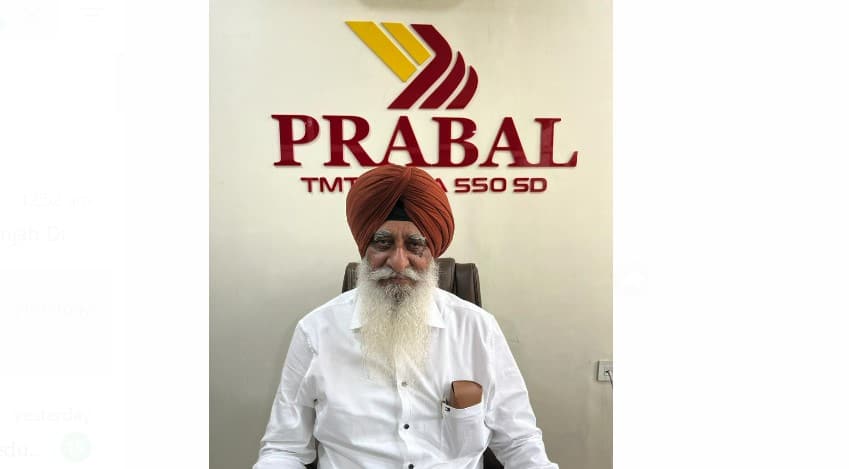 It is known that the Prabal Group actively participates in the organized programs for the common good of the state and its people. The company’s policy is to provide support to the government at every step to motivate the youth.