With the consumption of domestic whiskey booming, India now has a thing or two to teach the world about the fine drink. The Indian startup Epicurean aims to redefine the whiskey-tasting experience with a range of toned waters specially designed for spirits. Dubbed ‘Blending Waters’, these low-density waters have just the right levels of TDS sculpted to complement the taste of whiskey and single malts. Earlier, the estuary of blending water was launched in Russia and the United Kingdom.

Targeting plain water and putting together a fancy alternative is a tough task, and Estuary kicked off her campaign by highlighting that all water actually has its own taste. Which is affected by the mixture of dissolved salts and minerals as well as micro-organisms in each water source. Downstream claims to have a unique 7-stage filtration process that precisely regulates the density of the water while removing flavor contaminants. All this treatment results in water that is better suited as a mixer and mixing agent. 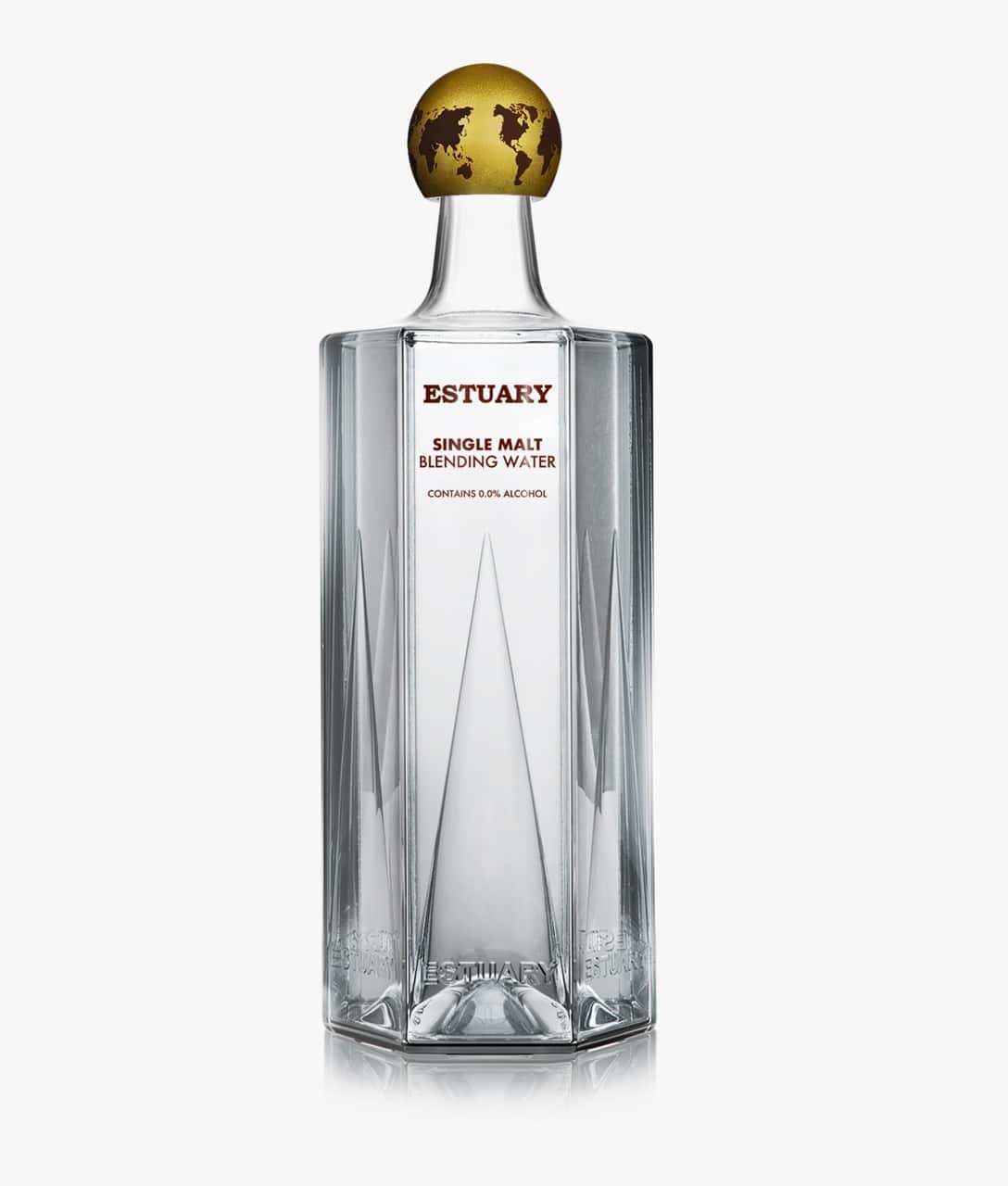 Markets around the world have responded positively to the introduction of the “mixed water” category. Although not yet distributed in Scotland, whiskey connoisseurs from the Scottish Whiskey Awards have given the product a definite nod for approval at the 2021 International Beverage Show.

The fact that such significant innovations in whiskey culture came from India, isn’t much of a surprise to connoisseurs though. As Andrew White, Beverage Marketing Consultant from London comments, “It may not be obvious, but India is the largest market for whiskey in the world and the second largest importer of Scotch whiskey, worldwide. With India consuming over a hundred million bottles of Scotch annually, it is It is producing new generations of malt connoisseurs. So naturally, the next big thing in the whiskey world will come from India.”